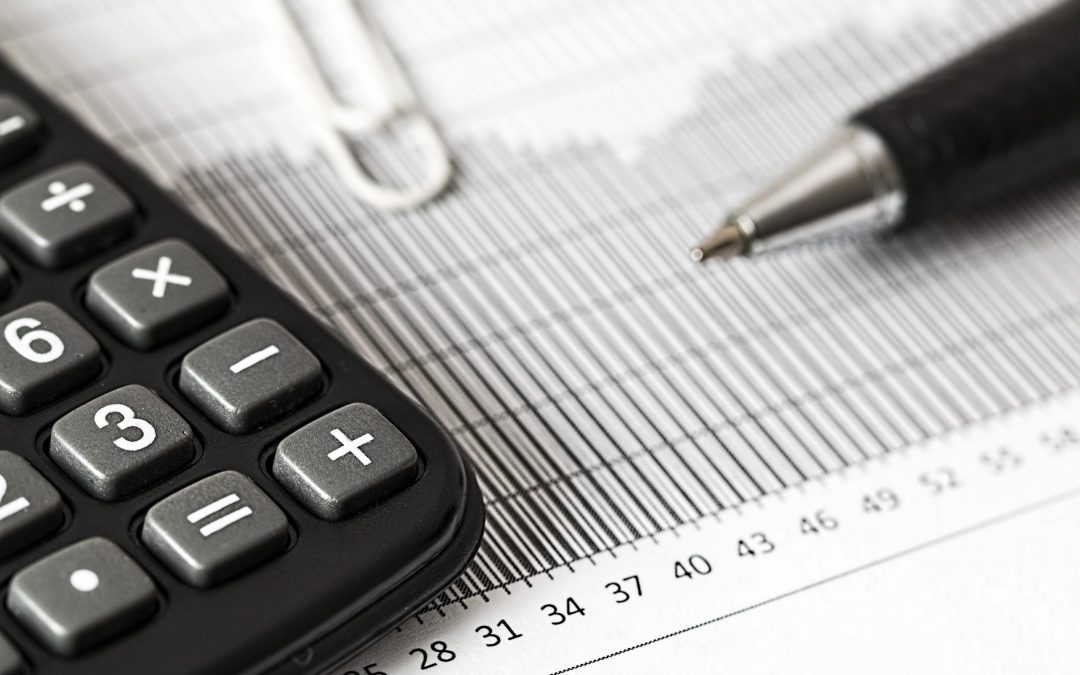 You may also want to read : The valuation of companies I: Normality

As measured by the MSCI World Index, since the beginning of the year stocks have suffered a loss of around 20%. This is less than during the financial crisis that took place between June 2007 and March 2009 or during the burst of the technology bubble (June 2001 – May 2003), which caused losses of around 50%.

Taking into account that the IMF believes that this year in Spain, the economy will contract by the same amount as was suffered in the entirety of the previous crisis (2008-2012), and taking into consideration that this reduction has taken place over 3 months, with significant losses of income of companies, which will have a very difficult time making money this year, the seriousness of the economic situation has not yet been reflected in stock market prices.

There are too many uncertainties about the economic recovery, as the crisis will not have passed until there are effective vaccinations generally available. What does seem clear is that the economy will change, as citizens will, and that, as happens during all changes, opportunities will arise.

These opportunities will be concrete and will not affect all economic sectors, or all companies. Therefore, it will be necessary to be very selective, which will in turn affect the traditional system of risk reduction and diversification, at least temporarily.

In the sectors that have been particularly affected by the crisis, it will be very difficult for them to perform well. More than ever, it will be necessary to select sectors that are going to have growth according to this new economic paradigm.

As a leading indicator of the economy, markets, will rise with renewed optimism, because optimism plays an important role in the movements of markets. Reacting to any, however small, positive data -starting with the decreasing infection counts- will quickly improve markets but they will fall again as soon as market participants realize the business reality due to the fall or disappearance of profits. Economic strategists will look for some positive data in Asia, and China in particular. China will overcome the most punishing effects of the coronavirus crisis but, probably, will find that until the whole world recovers, exporting economies will not recover in full.