By now, you have probably heard the words “prebiotic”, “probiotic” and “microbiome”. Over the past several years, it has become increasingly evident by the scientific community the importance of the “good” bacteria that lives inside of our organism. There are an estimated 100 trillion bacteria living in our intestines.

The colony of bacteria in our gut, is called the “microbiome”. One of the most researched areas of these interactions, is the impact of the “good” bacteria in the performance of our immune system.The scientific claim is that an unbalance of the microbiome, generate many chronic and inflammatory diseases. Because of this, the recent interest of many companies in producing off the shelve prebiotics and probiotics.

Prebiotics are products, such as yogurt and certain vegetables, that promote the growth of the good bacteria.  Whereas, Probiotics, are live organisms, “good bacteria” that have been isolated and prepared in a lab for human ingestion. There is yet a new and more sophisticated product in the making. This is called Postbiotic.

IgenBiolab, a Swiss company with its main operations in Madrid, leader in the postbiotics market, has been able to isolate key amino acids produced by these good bacteria. Through a highly sophisticated method, the company grow the bacteria in their labs, and then extract the substances needed by the human cells to perform their immunity functions.

One of the company’s star product that prove outstanding initial results, is already in Phase II clinical studies for terminal pulmonary cancer patients. The efficacy of postbiotics in ensuring a balanced microbiome that prevents the generation of inflammatory and chronic diseases, as well as strengthening the immune system, is moving closer into the mainstream medical treatment world.

At Finenza, we are committed to biotechnology, supporting the growth and expansion of leading companies in the sector such as IgenBiolab. 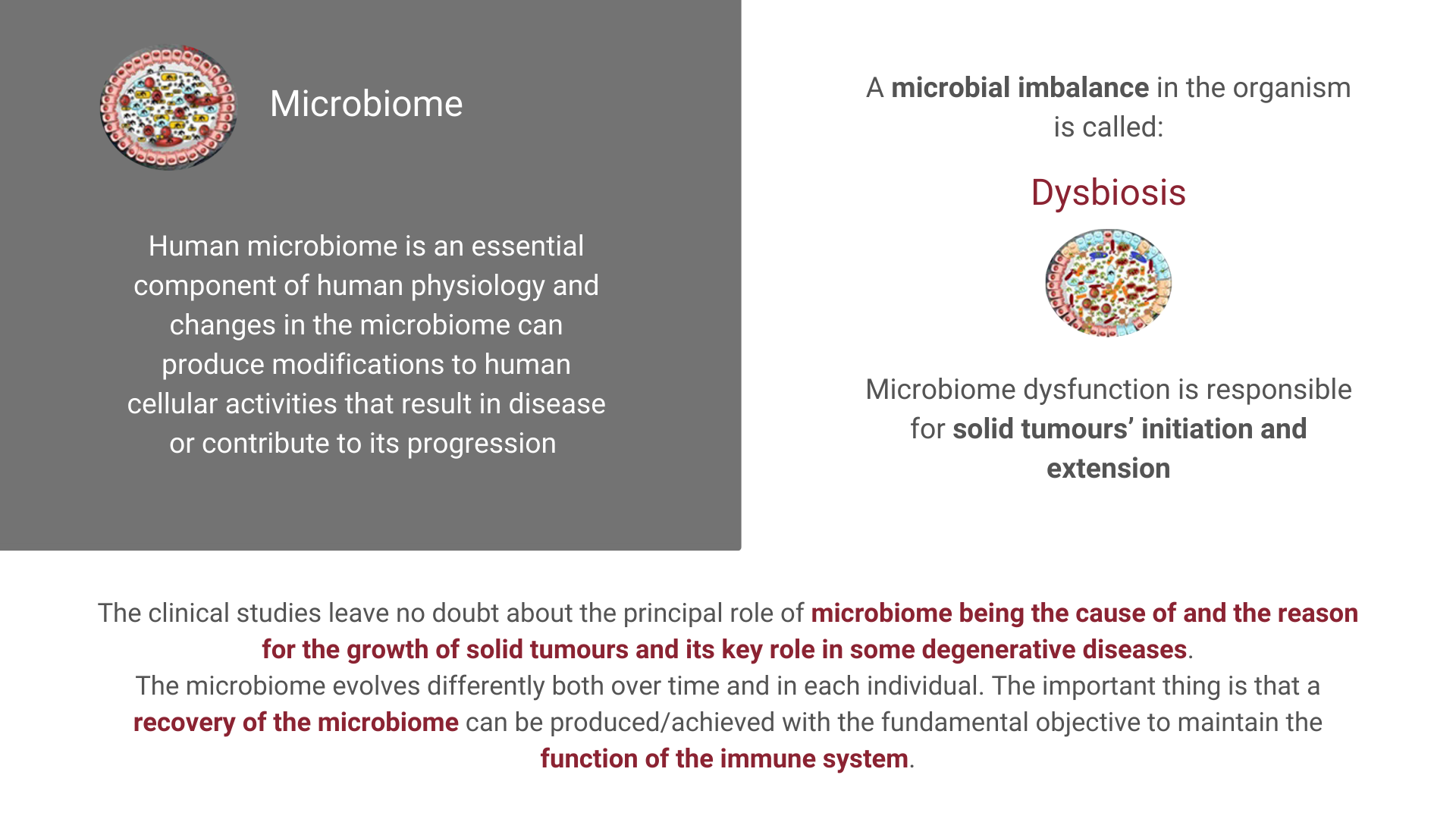 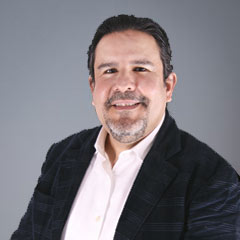