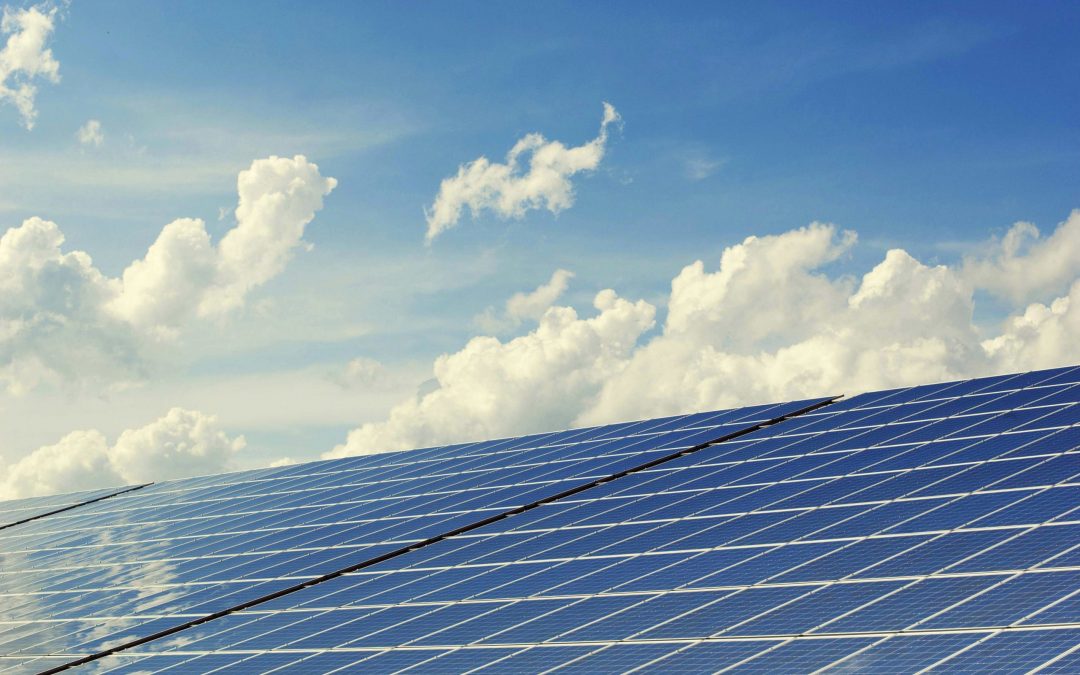 Virtually every metric you look at shows that the energy industry is going through a historically unprecedented downturn. The fast and furious fall of energy consumption and prices has left both at levels not seen in almost two decades. Experts estimate that the contraction on global energy demand in 2020 would be more than seven times larger than the impact of the 2008 financial crisis. Until the world is able to safely come out from lockdown, this situation will not be alleviated.

The question remains how the renewable energy sector, which was enjoying explosive growth until COVID19, will recover from the crisis?

The reality of the situation is that the world is still facing a second but slow-moving crisis that has been known to us since the last century, climate change. In this respect, the main driver for renewable energy investment and development has not changed in outlook, even in the short term.

One of the most encouraging signs we have seen is continued government support of renewable energy, especially in Europe, both at the continental and national level. Governments in Germany, France, Portugal, and Ireland have recently taken steps to delay the auction process or extend the window for construction so that renewable energy developers have time to combat delays resulting from COVID19.

Furthermore, when the prime minister of the Czech Republic, Andrej Babiš, raised the idea that the European Green Deal should be shelved in favor of dealing with COVID19, the EU responded to this and similar statements that it was moments like these that demonstrate the importance of the deal, in keeping countries focused on their transition to a carbon free future.

As long as governments’ (and citizens’) objective to radically improve the environmental impact of national energy consumption does not fall by the wayside, this should continue to be a major driver in change. Governments will direct stimulus spending towards certain industries to help aid the economic recovery from COVID19. Infrastructure spending has long been a favorite destination for stimulus packages.

The Recovery Act stimulus package in 2009 by the US government led to 900.000 new jobs in clean energy by 2015. With more rounds of stimulus packages likely occurring throughout the world, there is upside that governments will invest directly into renewables to both meet their climate objectives and spur their economies through the economic crisis at hand.

Certain players in the private sector have also shown that they are committed to funding infrastructure despite the COVID19 crisis. Iberdrola, Spain’s largest utility company, has recently reaffirmed their plan to invest €10 billion in energy projects by the end of 2020, up from €8,15 billion in 2019. They have already placed €3,8 billion in new procurements and plan to hire 5.000 by year’s end. In mid-March, Lightsource BP broke ground on a 260MW solar plant in Texas and continued the forward momentum with a 123MW PPA agreement by early April.

Furthermore, the financial sector continues to support renewable energy. Engie received USD 1,6 billion in tax equity financing from HSBC and Bank of America for 2GW of projects and two Danish pensions bought 50% of a 594MW portfolio expected to go live by the end of 2020.

The industrial sector is more likely to come back quickly from this type of disruption because it depends on relatively less human to human interaction than other sectors.

This will help ease supply and demand shocks for renewable energy. Often, industry is still the largest end user of energy, even in service-based economies like the USA (32% in 2018). Additionally, the quick recovery of the industrial sector is important for supply chains for new renewable projects. With factories opening up, particularly in China, the supply side economic shock should begin to abate and as factories reopen, energy demand should start to normalize.

Oil demand along with electricity will increase as more factories and businesses are allowed to open. With the idea that energy prices and demand will recover, those considering projects should not view them with too much added pessimism. It is very likely that renewable projects that were good in the pre-COVID19 world will still be good projects post-COVID19, especially when you consider the fact that infrastructure takes years from the initial planning to the start of energy production.

The good news is that while the situation is currently challenging from an energy prices perspective, the main driving factors and facilitators for renewable energy development remain unaffected or likely to rebound quickly. This means that while there are challenges to be faced, for instance if you are currently trying to sign a PPA as an energy producer, the medium and long term forces that make this sector attractive will be insulated from COVID19.